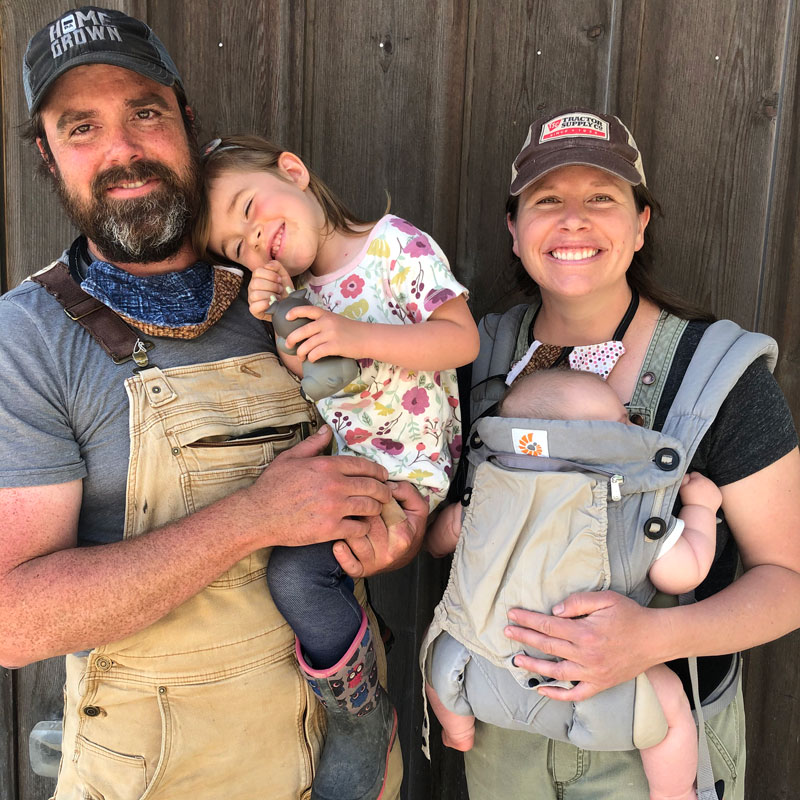 ﻿Mike transitioned from education and environmental science careers to agriculture in 2009 apprenticing first at the PEAS Farm in Missoula, MT and then Stone Barns Center for Food and Agriculture in Tarrytown, NY. After graduating from his apprenticeships in 2011, Mike began managing a farm in Connecticut. Since 2013, he has been farming with his wife, Liz, at Fullers Overlook Farm. He loves to see the soil enrich every year, build relationships with people whom the farm feeds, and to watch Liz and Mike’s children Aldo and Cora grow up on the farm. 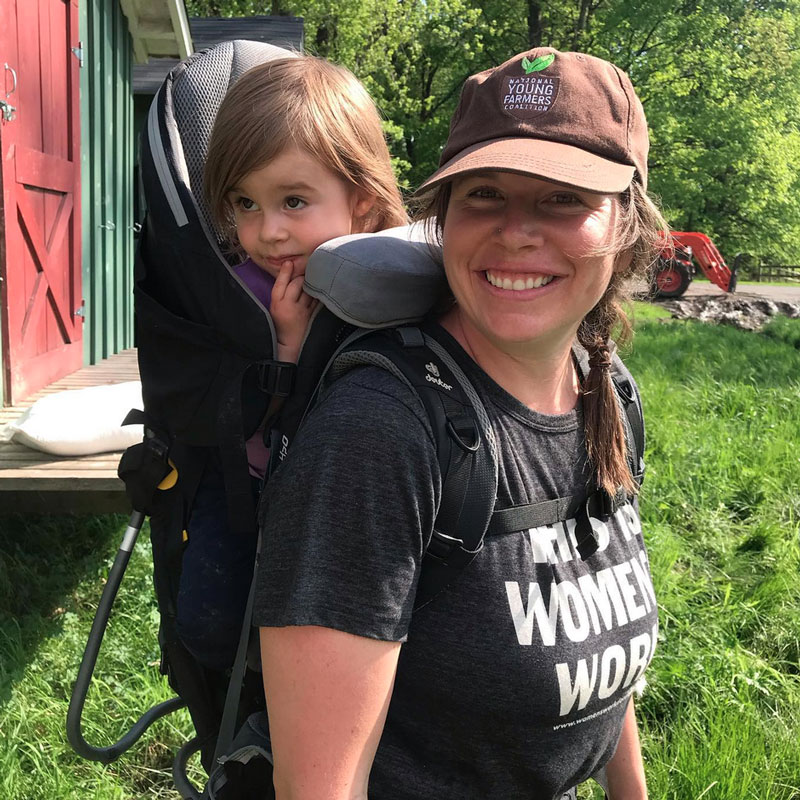 ﻿Liz, through her career as a social worker, working with community organizations around food justice issues, found an interest in farming. Wanting to further understand where food comes from, she apprenticed for several seasons at Riverbank Farm and fell in love with growing food. It was the perfect combination of feeding people, stewarding the land, and being part of a sustainable future. A decade later, she loves the continual learning farming brings, feeding her community, and growing their family on the farm. 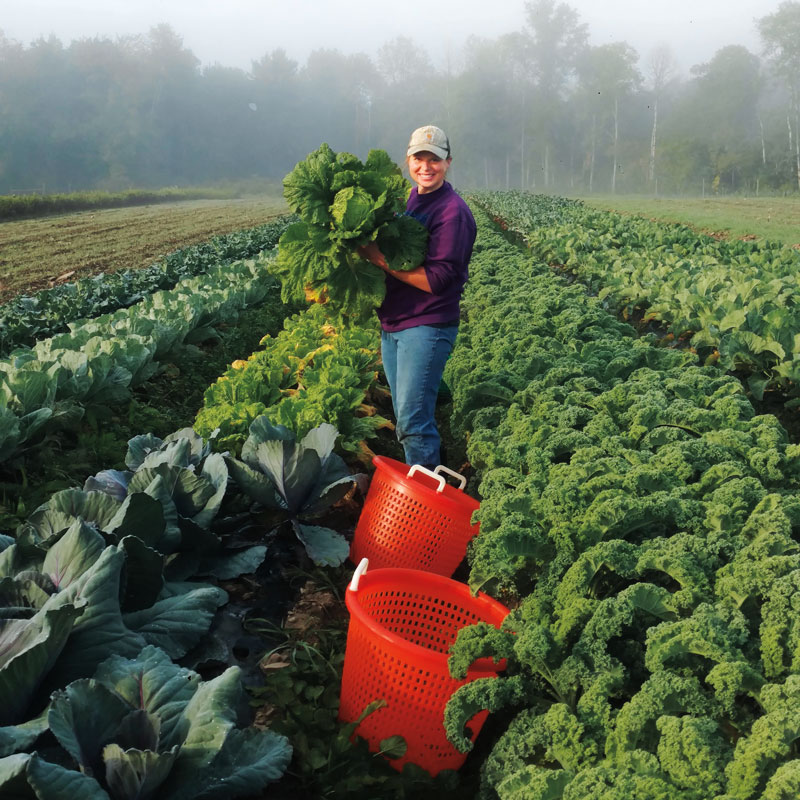 ﻿Michelle became interested in farming during an Americorps service program, where she got to work on a biodynamic farm in Washington. She went on to apprentice at a farm in Connecticut for three years. She learned many aspects that go into managing a successful market farm. Before coming to Overlook Farm, Michelle also had the invaluable experience of being a part of the first season of growing at a farm in New York. At Overlook Farm Michelle finds the most joy surrounded by blooms in the flower field. 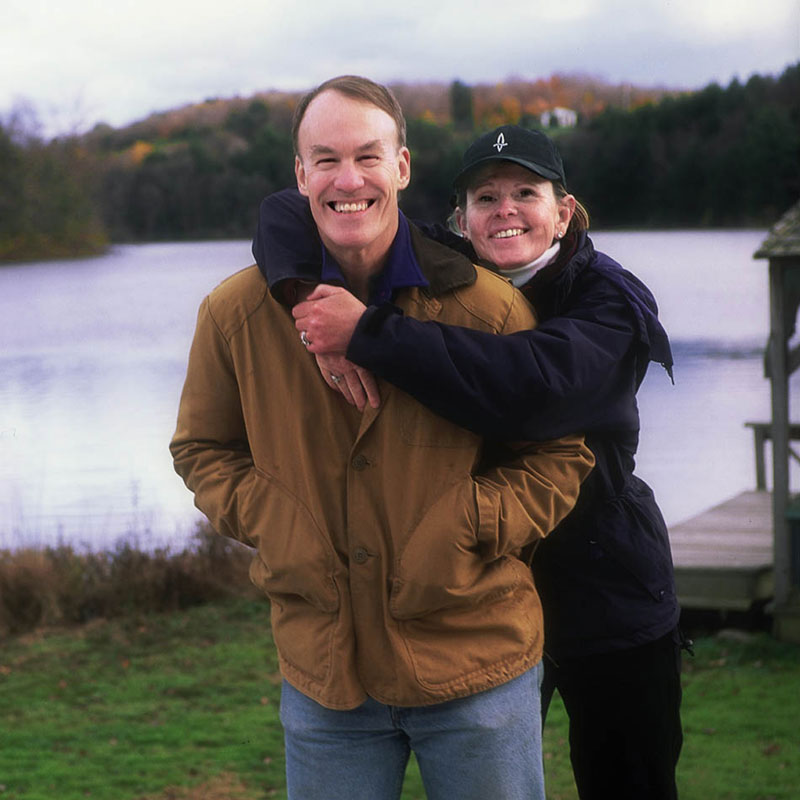 Mort and Sue Fuller - Owners of Fuller’s Overlook, the Farm and supporters of regenerative farming. Mort grew up at Overlook. His Great-grandparents Edward and Helen Fuller lived in Scranton at the end of the 1800s and created Overlook as a summer home to escape Scranton’s heat and congestion. A hundred years later, after a successful business career, Mort and Sue retired and made Overlook their main residence.